What Are Kitchen Mixer Taps And Their Types? 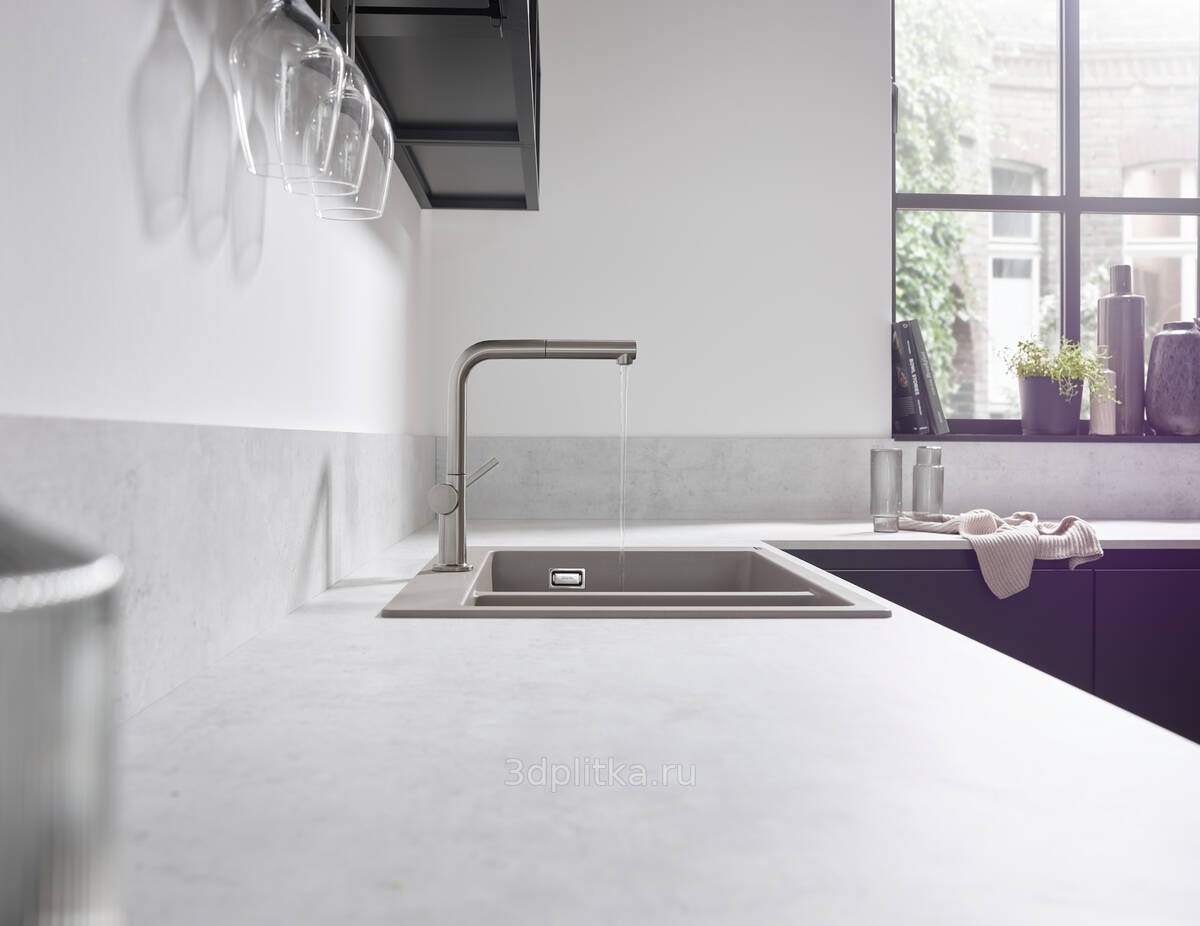 These taps are generally fitted with the flow controller, which helps prevent too much water from being taken out from the cold and hot pipes at once. Kitchen sink mixer taps are good for the environment and energy bills as it is more likely to mix less hot water in a single flow altogether, as there is just one hand that controls both the hot and cold water pipes.

The most common kitchen sink mixer tap is available for both high and low-pressure systems. There is a standard 35mm hole for the sink. It is easy to install a monobloc mixer and can also be directly fitted to the worktop.

It is an automatic hot, and cold water mixer where you have to use one lever turned on and off in just one single action. It is also a trendy king of single-lever monobloc mixers.

The one-tap mixer that works perfectly on both high and low-pressure water systems is a deck mixer. It is mounted directly on the deck with three roller taps, and the hole centre is 180mm apart. 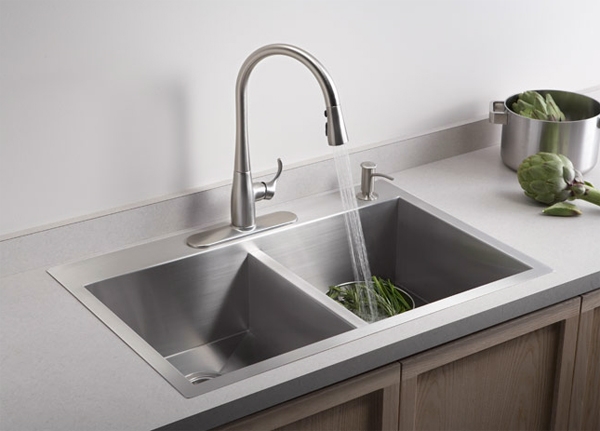 The kitchen sink mixer taps don’t need ant base support and are directly mounted to the wall. There is much use of this type of mixer in the USA. As it is mounted on the wall, it takes less space and makes the area feel uncluttered.

The type of mixer tap is now getting very popular as they come from a commercial background and are very practical and more functional in modern kitchens. The one condition needed here is the high-pressure water system to satisfy the pull-out mixer spray. This will function as little on 0.5 bar, but to be fully satisfied, a minimum pressure of 1.0 bar is a must.

The three-way kitchen sink mixer tap functions as usual as other taps. It produces hard water when on usually, but when pushed the opposite way, it will make filtered water. This is the speciality of this type of mixer.

There are so many latest options of kitchen sink mixer taps that make your kitchen more modern and functional as well. Choose the range that suits your kitchen needs with different designs and ways of functioning, as these are essential accessories for a practical yet modern kitchen.