Summary: Shopping for bathroom products in Australia, especially tapware items, isn’t easy. There are several functional and aesthetic factors to consider. This guide will simplify this process.

When people overhaul their bathrooms, the first items they usually think of are bathtubs, showers, and other more significant items. While these oversized items are essential during bathroom renovations, the smaller fittings are equally important.

Homeowners shopping for bathroom products in Australia must never neglect the smaller fittings and fixtures like tapware. The big, expensive fittings like showers and bathtubs will make your bathroom more convenient and aesthetically pleasing.

Let’s explore these options and design choices to understand what types of bathroom taps will suit your bathroom the best.

The Different Types of Bathroom Taps

Bathroom taps come in a variety of sizes and styles. Based on these two factors, Sydney bath and tapware items are categorized into the following groups –

Pillar taps feature two separate fixtures – one for drawing hot water and the other for drawing cold water. You’ll typically find them in traditional, old-school basins. 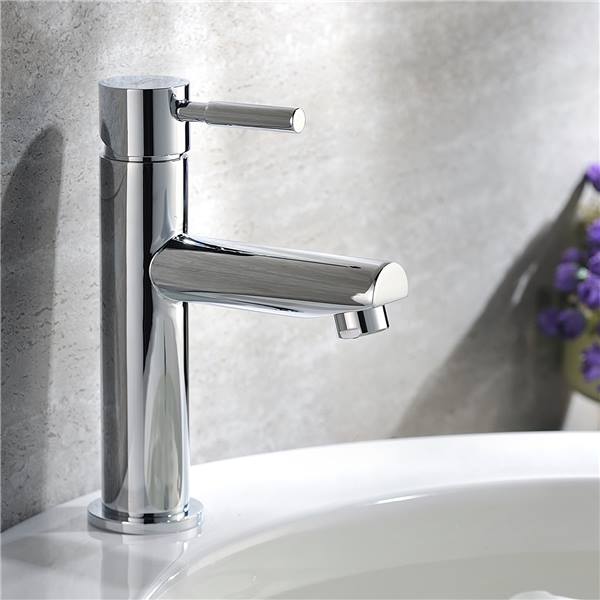 These taps also deliver hot and cold. But there’s only one tap. You press one control to draw hot water and another to remove cold water from the same tap. These taps are typically found in modern, minimalistic apartments. 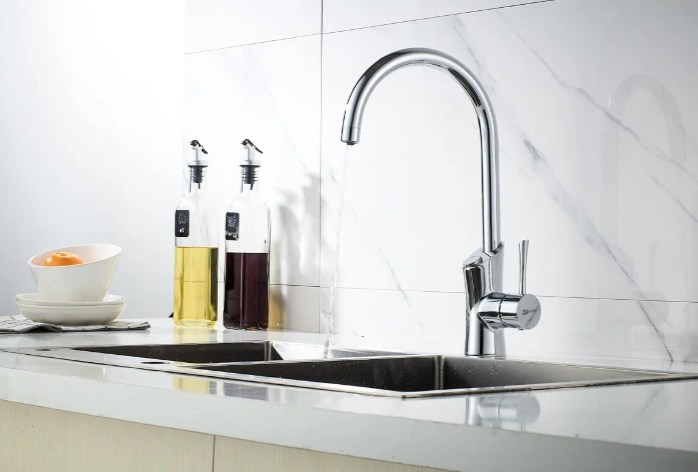 High-end shoppers of bathroom products in Australia will love these visually stunning “waterfall” taps. They function in the same way as mixer taps. But, the flow of water from these taps resembles a waterfall—ideal for stylish, luxury homes. 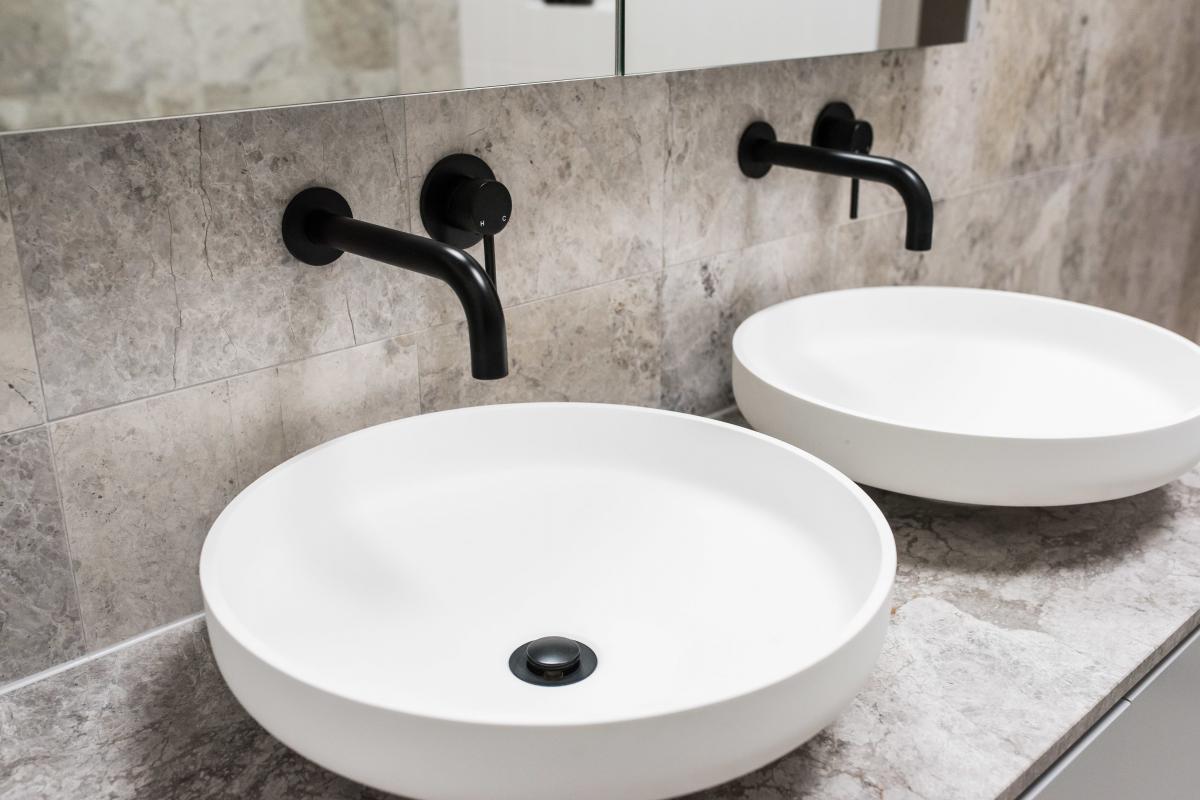 It’s sleek, space-efficient, and very modern. As the name suggests, wall-mounted taps are attached to the wall. Only the spout of the fixtures is visible. These taps were initially designed only for wall-mounted basins. But, wall-mounted bathroom basin taps look and function great in all types of bathrooms.

Which type of Sydney bath and tapware items will suit your bathroom the most? Imagine how they’ll look in your bathroom. The aesthetic qualities of your bathroom taps are essential. But, there are some crucial functional factors to consider as well.

Although all taps serve only one purpose (deliver water), their meaning depends on various functional factors. They include –

When shopping for bathroom products in Australia, always check the WELS rating on the packaging. The Water Efficiency Labelling and Standards (WELS) ratings rank bathroom products based on their water consumption efficiency. A high WELS rating means that your tap is designed to consume less water and keep water bills low.

Buy tapware items that match your bathroom’s décor. But, also make sure that they’re long-lasting and designed to function efficiently.